The Master of Architecture at the University of South Australia ranks first in SA for graduate employment. This professionally accredited degree provides advanced learning in architectural design and how it relates to the environment, culture and technology.

Hear from alumnus Alexander Kindlen about his career journey from university to professional practice, and all the moments in between. 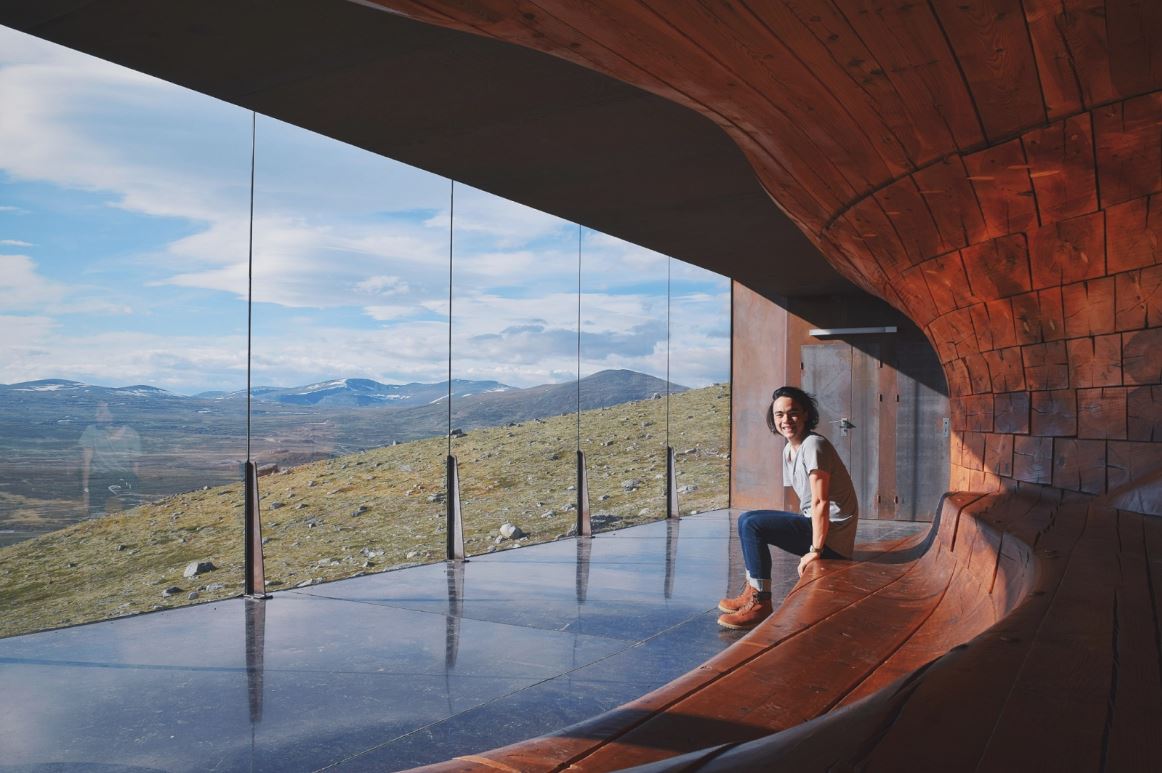 Leaving university can feel like entering a vacuum. Untethered from the educational institution that gave structure to your days and set loose in an increasingly unstable social and economic world, graduates often feel lost amongst the pressures and possibilities of starting professional life.

For Alexander Kindlen, a graduate of the School of Art, Architecture and Design, these pressures were keenly felt. Concluding his studies in 2014 with a Master of Architecture, the industry was facing challenges. The local architectural landscape in many ways seemed to be a bleak one: like so many other industries, graduates were vying for an increasingly finite number of jobs, searching for a way to stand out from the crowd.

“The architecture industry was still in a big slump following the financial crisis – jobs were few, which of course added to the pressure,” said Alex of his biggest concerns about the future upon entering the professional world.

“But I was still optimistic. I believed that all my university choices were the right ones.”

Alex’s career has seen him work across multiple studios on local and international projects, including work with JPE Design Studio and Walter Brooke. Since 2015, he has been employed by Norwegian integrated design practice Snøhetta’s Australian studio, based in Adelaide.

He paints the early stages of his career post-graduation as a winning combination of serendipity, optimism, and dedication.

“My first opportunity came from JPE, where I was lucky enough to work with Snøhetta on the University of South Australia Pridham Hall project. I was supposed to be there for two weeks, but apparently did and said the right things, as I ended up staying around for another two months.” 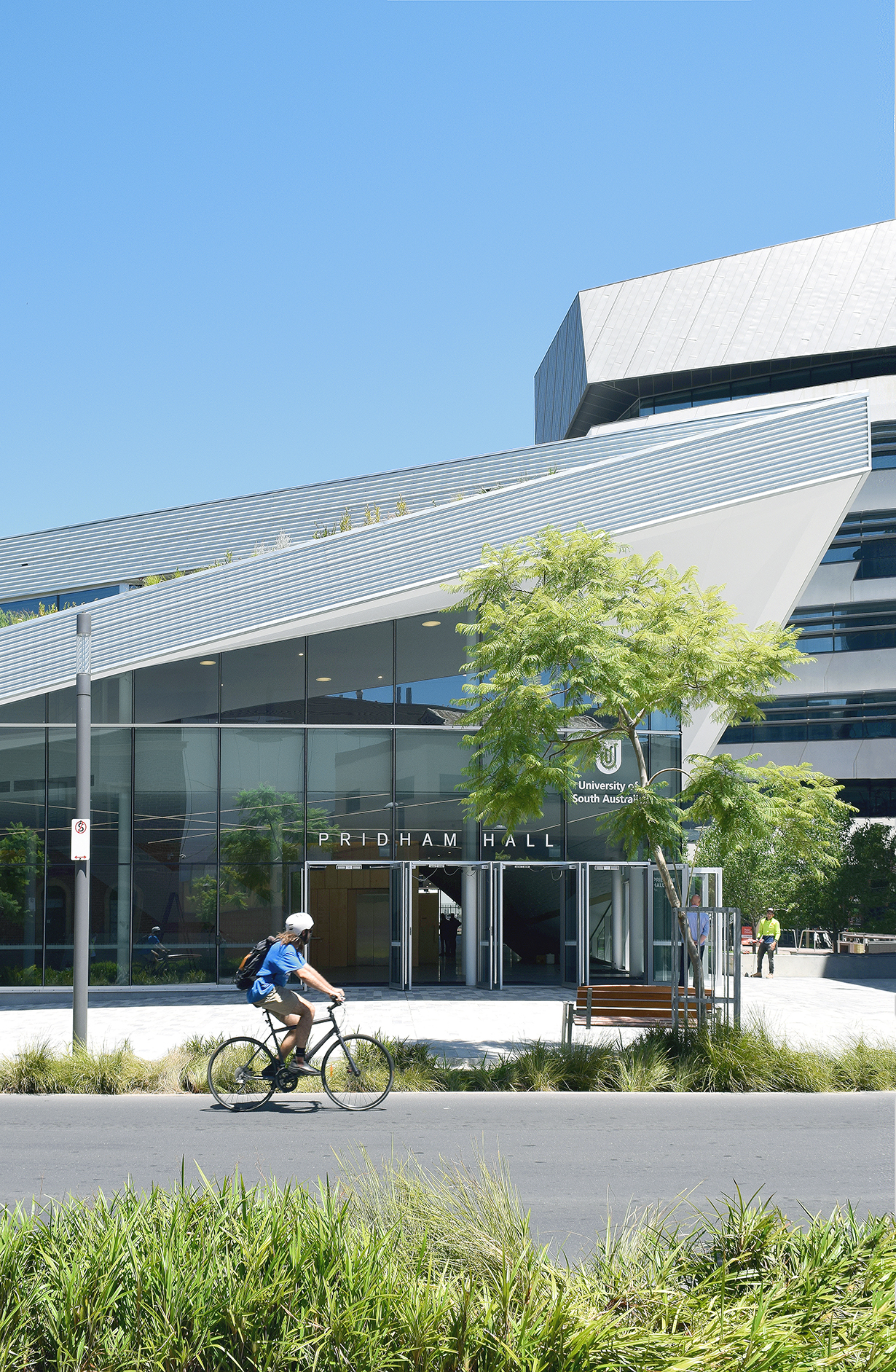 By early 2015, Oslo-based Snøhetta already had Adelaide in its sights as the location for its new Australian studio. Kaare Krokene, then Director at JPE, was approached to spearhead the development of the Adelaide practice.

“[Kaare] asked whether I would be interested in staying in touch and helping him start the studio in the near future. I absolutely said yes.”

The decision to open in Adelaide – rather than one of the nation’s more globally connected capitals – turned heads. Though the move was unusual, it was in keeping with the brand’s hallmark design approach that saw offices established and thriving in Innsbruck and San Francisco. Setting up a new office presented a significant challenge – one that Alex was eager to meet.

“I spent the rest of that year building experience where I could and crossing all my fingers and toes while I waited for the call,” he said.

“It eventually came in late 2015, and I’ve been with Snøhetta (and still pinching myself over it) ever since.”

When asked about his approach to professional practice, Alex emphasises the importance of international travel in expanding his worldview.

“My exchange semester in Liechtenstein was an incredible experience and gave me so many perspectives which I think really redefined my approach to architecture during my final years at uni, and eventually led to that early experience at JPE,” he said.

“It proved to me that travel has always been the best way to grow.”

In 2016, Alex was named the recipient of the Jack Hobbs McConnell Traveling Fellowship, awarded by the Australian Institute of Architects to a promising South Australian architect with a demonstrated commitment to and interest in developing the local architectural landscape. Established in 2007 following a bequest from the late modernist architectural figure, the Fellowship is intended to support an emerging architect who might ultimately practice within the state to undertake research or further study abroad.

Past recipients of the Fellowship include Matiya Marovich of Sans-Arc, Dave Bickmore of studio -gram, Dino Vrynios of Grieve Gillett Andersen, and Stephen Hooper of Skein, all of whom studied at the University of South Australia.

Already engaged with Snøhetta at the time, Alex points to his Fellowship experience as a defining moment in his career.

“More than anything it reaffirmed and reinforced my direction and aspirations at a seminal time in my emerging career. I spent some days with the Oslo office, which brought into perspective the opportunities that Snøhetta has to offer.” 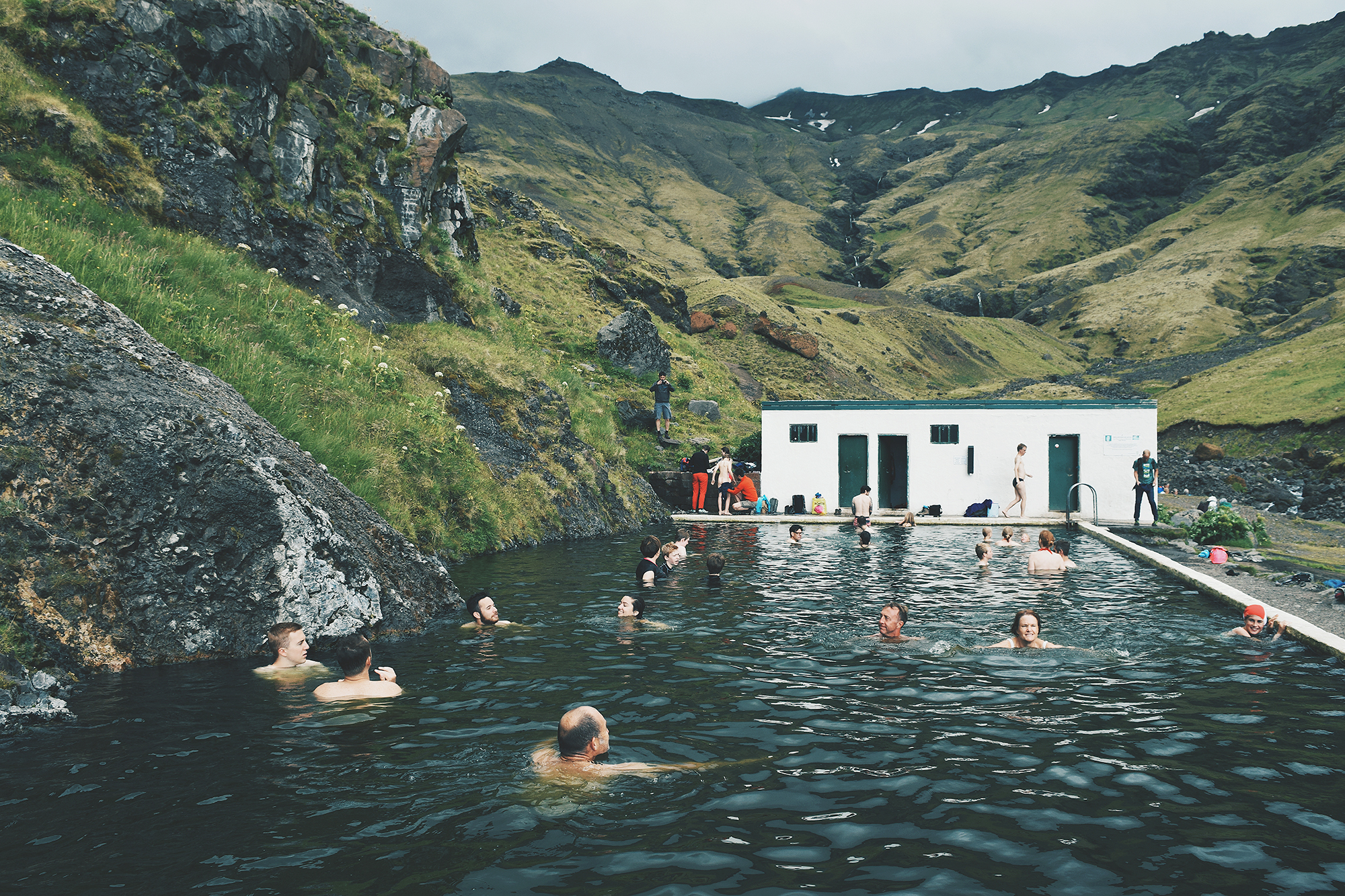 The perspective gained from the opportunity to travel is by no means limited to Alex’s professional life: “I often draw from personal experiences when designing – reflecting on memorable places, atmospheres, experiences … [the Fellowship] gave me an unbelievable opportunity to continue to travel, grow, and impart so many vibrant experiences that continue to resonate through my career and life in general.”

You could be forgiven for wondering, then, why Alex has chosen to live and practice in Adelaide. Indeed, the widely recognised phenomenon of ‘brain drain’ – the propensity of young talented South Australians to be lured interstate to pursue their careers – is often touted as the cause of a lamentable loss of vitality and energy in the creative industries.

It’s a self-fulfilling prophecy in some ways; as our bright young sparks head for the ostensibly greener grasses of Sydney and Melbourne, the less incentivised the next generation of architects and designers are to remain. Given this context, Alex combats the popular trend to denigrate Adelaide as lacking in growth in order to defend its unique value.

“Adelaide’s a great place to be. Unassuming and maybe underrated by some, but the opportunities are there for those who are looking … we try to take a design approach that is often a little ‘outsider’ or unexpected, and Adelaide has that quality.”

But he also feels that the tides are shifting.

“Since I was studying, it feels Adelaide has grown rapidly, for the better – becoming more diverse, more experimental. There seems to be a sense of optimism in architecture. There are more projects that embody a sense of belief and trying new things.

I think it’s an exciting time for Adelaide and I’m keen to see where the next years lead.”

Find out more about Snøhetta

Study with the School of Art, Architecture and Design