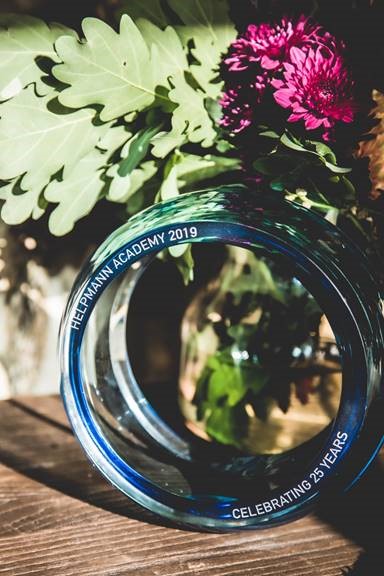 The Helpmann Academy celebrated its silver anniversary in a milestone event last week that recognised and thanked its long-standing supporters over the past 25 years of operation.

A unique collaborative partnership, the Helpmann Academy unifies the skills and resources of the state’s universities and TAFE SA to empower emerging creatives and promoting the professionalism and value of South Australian creative education.

A series of awards were presented to partner institutions, government partners, philanthropic partners, corporate partners and patrons. The awards, designed and manufactured in the University of South Australia’s School of Art, Architecture and Design workshop, were the collaborative work of students under the instruction of UniSA lecturer Gabriella Bisetto and UniSA and JamFactory alumni Alex Valero. 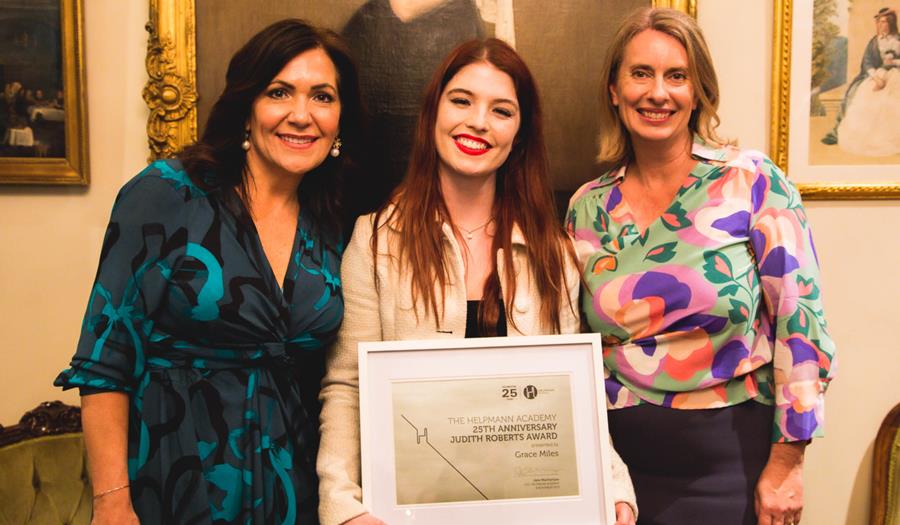 “This award is a great example of the kind of significant opportunities that Helpmann has delivered over the past 25 years for emerging creatives to take those next vital steps in their career,” said Jane MacFarlane, Helpmann Academy CEO.

“We are thrilled that Grace Miles is the recipient of this special, one-off award and we are looking forward to watching her flourish in the next exciting stage of her practice.”